The Puteaux SA 18 was a French single-shot,
breech-loading cannon,
used from World War I onward, primarily mounted on combat vehicles.

It was a simple,
reliable weapon with a high rate of fire made possible by a semi-automatic breech system .
It was primarily intended to be used against infantry and machine-gun nests,
due to its low muzzle velocity which proscribed anti-armour use.
Though armour penetration was poor,
even as late as 1939 it was sufficient to combat light armoured vehicles.
The gun was operated by one soldier,
and found easy to use with a low incidence of jamming.
It was sighted on target with a separate scope attached to the left side of the weapon. 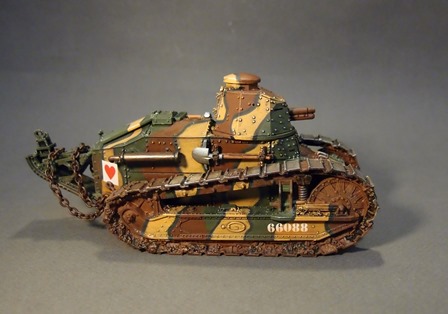 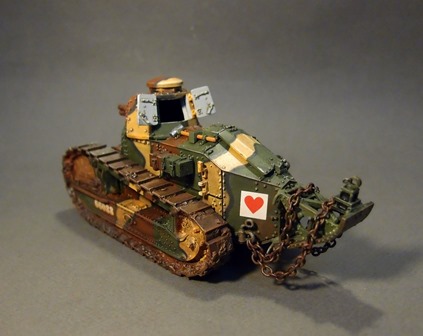