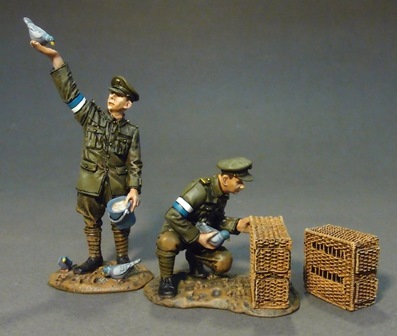 
The British did not have a separate Corps of Signals in the Great War:
it was agreed that an independent unit would be formed in 1918,
but for various administrative reasons it was delayed until 1920.

At the outbreak of war in August 1914 all the British Armies signalling/
intercommunication requirements were met by the Royal Engineers Signal Services (RESS)
that was formed in 1908.
Previously, in 1870,
the responsibility for all military communications
was officially given to the Telegraph Troop,
of the Royal Engineers. 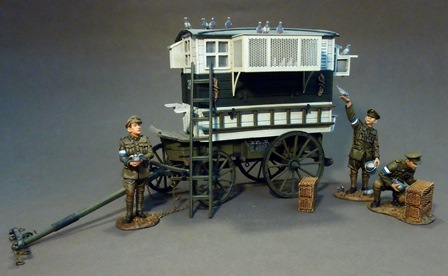