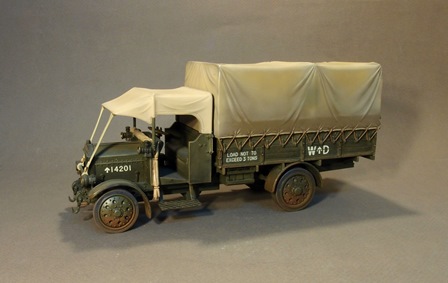 
Thornycroft was a United Kingdom-based vehicle manufacturer which built coaches, buses,
and trucks from 1896 until 1977.
By 1912, Thornycroft was well-established as a successful manufacturer of heavy vehicles.
The firm had strengthened its reputation by winning a number of awards
for the performance of its vehicles in various trials,
and Thornycroft's activities had attracted the attention of the War Office.

When WW1 broke out in August 1914,
the War Office was seriously short of subsidy vehicles which it could call up for service,
as the subsidy scheme had been a failure.
The War Office therefore resorted to impressing a large number of lorries and
it instructed Thornycroft to supply its entire Type J output for military use,
the first batch being delivered on 8 September.
Later on in the war,
Thornycroft was allowed to supply small numbers of the Type J to private operators, subject to War Office approval. 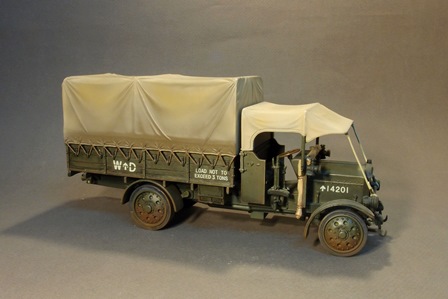 In March 1915, at the Battle of Neuve Chapelle,
the British fired more shells in a single 35-minute bombardment than they had during the whole Boer War.
Britain had enough guns but it was fast running out of anything to fire,
and those shells that were available often failed to explode or burst prematurely in the gun barrel.

By May 1915, so serious was the "shell crisis" that most British guns had been reduced
to firing just four shells a day and it seemed as if the war was going to be lost,
not in the trenches of Flanders but the factories of Britain.
By 1917, thanks to the new munitions factories and the women that worked in them,
the British Empire was supplying more than 50 million shells a year.
By the end of the war,
the British Army alone had fired 170 million shells. 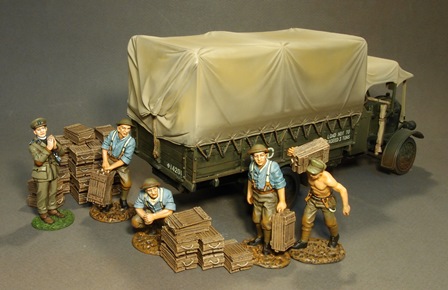