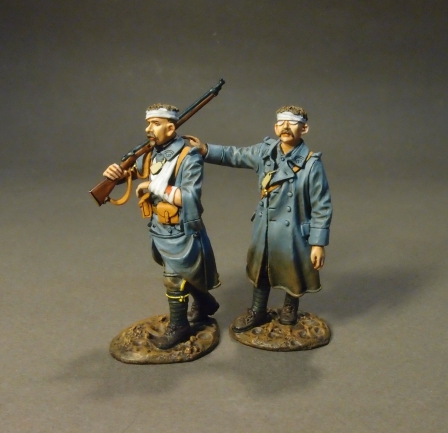 France had 40 million citizens at the start of the war;
six in ten men between the ages of eighteen and twenty-eight died or were permanently maimed.

Chemical weapons in World War I were primarily used to demoralize,
injure, and kill entrenched defenders,
against whom the indiscriminate and generally slow-moving or
static nature of gas clouds would be most effective.
The types of weapons employed ranged from disabling chemicals,
such as tear gas and the severe mustard gas,
to lethal agents like phosgene and chlorine.
This chemical warfare was a major component of the first global war and first total war of the 20th century.
The killing capacity of gas was limited,
with four percent of combat deaths caused by gas.
Gas was unlike most other weapons of the period because it was possible to develop effective countermeasures,
such as gas masks.
In the later stages of the war,
as the use of gas increased, its overall effectiveness diminished.