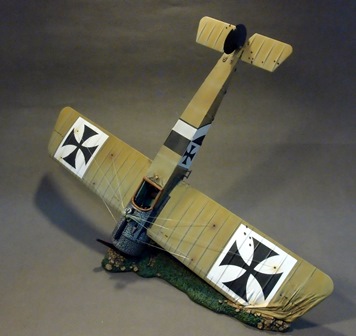 
The tactical,
technological and training differences between Germany and the allied forces,
ensured the British suffered a casualty rate nearly four times as great as their opponents.
The losses were so disastrous that it threatened
to undermine the morale of entire squadrons.

Royal Flying Corps (RFC) pilot training was often cursory,
especially in the early days of the war.
Many recruits had only 2 to 3 hours of flying instruction
before being expected to fly solo.
Men were often sent to France having logged only 15 hours in the air.
8000 young men died in Britain during flight training,
which means that more died from accidents and equipment failures than from enemy action.

Most RFC pilots lasted only an average of about 3 weeks once they arrived at the Western Front.
Those who weren't killed, wounded,
or taken prisoner might be posted out because of "nerves".
Flying was extremely stressful and dangerous.
Those who lived through the first few weeks acquired
skills that helped them live longer or even survive the war.

RFC pilots were not allowed to use parachutes,
although the men who were up in observation balloons
had them and often used them to escape an attack.
Towards the end of the war,
German pilots were using parachutes.

According to H.A.Jones' War in the Air,
a study of the UK's Royal Flying Corps in WW1,
the amount of time a pilot could expect to fly before becoming a casualty (killed, wounded,
or psychiatric) was a low of 92 hours in April 1917,
and a high of 295 hours in August 1916.
Note, in particular,
that a much higher percentage of pilots became psychiatric casualties
(modern-day PTSD) than would otherwise be expected (as high as 25% of all casualties),
due to the radically higher stress of combat flight.
Given that a typical combat flight lasted an hour or two at most,
with an average number of mission at less than 1 per day,
a pilot would last at least 4 weeks before becoming a casualty,
to as many as 5 months. 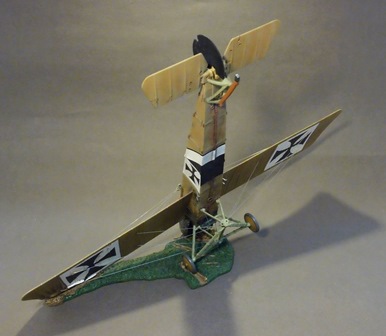 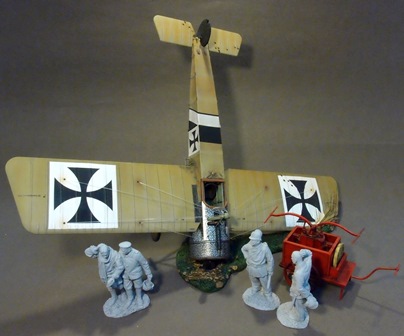