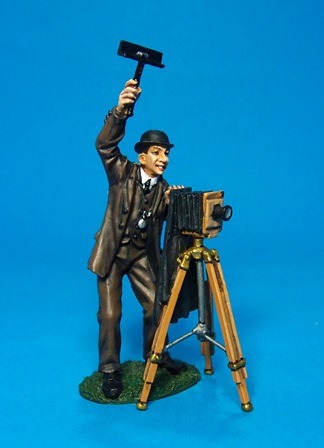 World War one aviators were seen as more than soldiers,
they were the Knights of the sky.
The aces assumed important roles in strengthening public morale and bolstering support for the war effort.
Their images sold war bonds, and they visited factories and schools.
They were the subject of newspaper and magazine articles.
Some published best-selling autobiographies,
such as Baron Manfred von Richthofen's The Red Battle Flier in 1917 and
Oswald Boelke's Hautpmann Boelckes Feldberichte published in 1916.

In no country was this public role more important than in Germany.
Before the war,
the government had worked hard to promote the zeppelin as the aerial weapon of the German people,
successfully gaining massive public support.
But as the war progressed, the airplane proved to be a more effective weapon,
and the government needed to shift popular support away from the zeppelin.
For this they used the aces, promoting them as modern knights—brave,
daring, and chivalrous--who embodied all that was best about the German warrior.
The nation's highest military honour, the Pour le Merite,
was given to aces. They dined with princes. Children collected trading cards with their images.
When Oswald Boelke died, he was given a funeral worthy of royalty.
The German public loved the aces and threw their support behind the airplane.
The Aces were the film stars of their day, and were constantly photographed and promoted.