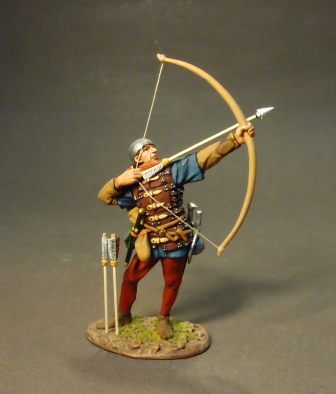 
Coming in 2016!
In an effort to destroy Henry Tudor,
Richard decided to leave his position on Ambion Hill,
leading his household retainers down the slope,
thundering towards Henry's men with levelled lances.