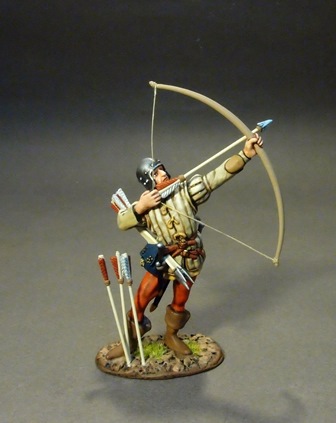 
The Wars of the Roses
were a series of dynastic wars for the throne of England.
They were fought between supporters
of two rival branches of the royal House of Plantagenet,
the houses of Lancaster and York.
They were fought in several sporadic episodes between 1455 and 1487,
although there was related fighting before and after this period.
The conflict resulted from social and financial troubles
that followed the Hundred Years' War,
combined with the mental infirmity and weak rule of Henry VI,
which revived interest in the alternative
claim to the throne of Richard, Duke of York.