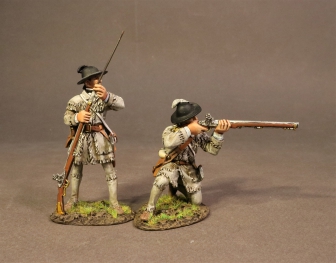 Daniel Morgan (July 6, 1736 – July 6, 1802) was an American pioneer,
soldier, and politician from Virginia.
One of the most gifted battlefield tacticians of
the American Revolutionary War (1775–1783),
he later commanded troops during the suppression of the Whiskey Rebellion (1791–1794).
Born in New Jersey to Welsh immigrants, Morgan settled in Winchester,
Virginia. He became an officer of the Virginia militia and
recruited a company of soldiers at the start of the Revolutionary War.
Early in the war, Morgan served in Benedict Arnold's expedition to Quebec
and in the Saratoga campaign.
He also served in the Philadelphia campaign but resigned from the army in 1779.

Morgan returned to the army after the Battle of Camden,
and led the Continental Army to victory in the Battle of Cowpens.
After the war, Morgan retired from the army again and developed a large estate.
He was recalled to duty in 1794 to help suppress the Whiskey Rebellion,
and commanded a portion of the army that remained
in Western Pennsylvania after the rebellion.
A member of the Federalist Party, Morgan twice ran
for the United States House of Representatives, winning election to the House in 1796.
He retired from Congress in 1799 and died in 1802.