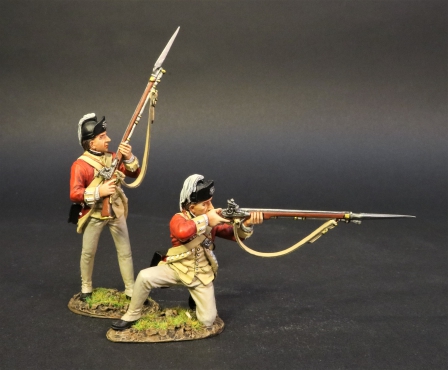 The 62nd Regiment of Foot was an infantry regiment of the British Army,
which was raised in 1756 and saw service through the eighteenth and nineteenth centuries.
Under the, Childers Reforms it amalgamated with the 99th (Lanarkshire)
Regiment of Foot to form the,Wiltshire Regiment in 1881.

A desperate battle developed between the attacking Americans and the regiments of the British Centre.
During this fighting, which was described by veteran British soldiers as very heavy,
General Phillips led a bayonet charge of the 20th, Regiment,
to enable the 62nd, to withdraw and re-organise.