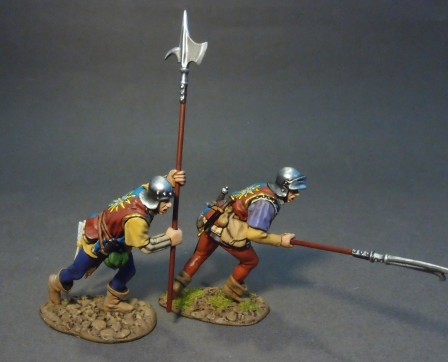 THE YORKIST ARMY
THE RETINUE OF KING RICHARD III