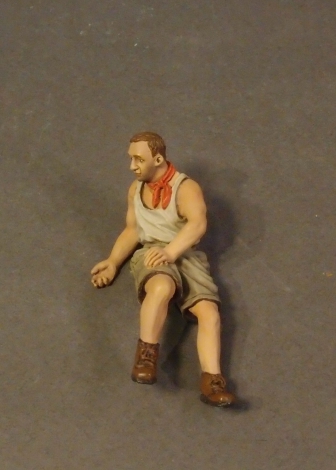 
No. 457 Squadron was a Royal Australian Air Force (RAAF)
fighter squadron of World War II.
Equipped with Supermarine Spitfire fighters,
it was formed in England during June 1941
under Article XV of the Empire Air Training Scheme.
The squadron was transferred to Australia in June 1942
and saw combat in the South West Pacific Area
before being disbanded in November 1945.