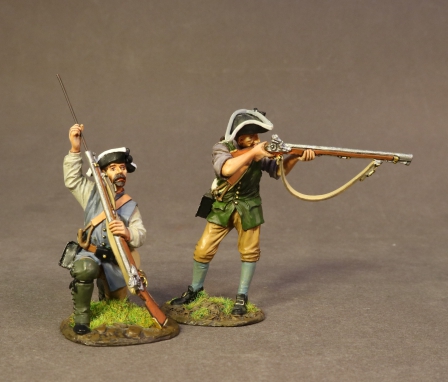 The series will also attempt to cover probably the most significant battle of the American Revolution.

The two Battles of Saratoga were a turning point in the American Revolution.
On September 19th, British General John Burgoyne achieved a small,
but costly victory over American forces led by Horatio Gates and Benedict Arnold.
Though his troop strength had been weakened,
Burgoyne again attacked the Americans at Bemis Heights on October 7th,
but this time was defeated and forced to retreat.
He surrendered ten days later,
and the American victory convinced the French government
to formally recognize the colonist's cause and enter the war as their ally.