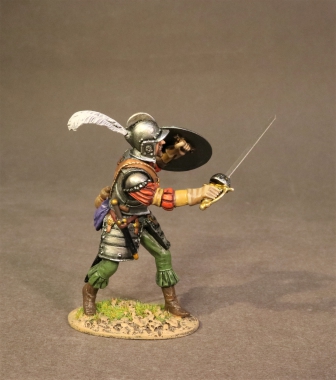 Conquistadors claimed that they were attacking the New World natives
in order to spread Christianity and save the natives from damnation.
Many of the conquistadors were,
indeed, religious men, but history has shown that the conquistadors
were far more interested in gold and loot.