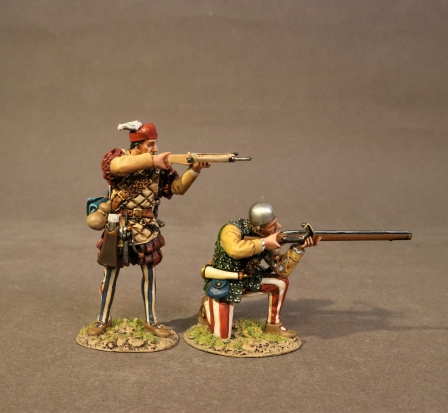 Roman forts, also known as castra,
could be found all over the Roman Empire.
The huge empire stretched from northern England
to North Africa and from Portugal to the Middle East.

A Roman fort could be built in timber and turf,
or in stone, or even a combination of both.

Turf and Timber was quick,
easy to obtain, and extremely effective.
From the first century AD or earlier,
Turf and Timber forts were common,
but after that date forts were normally built in stone,
because with settled frontiers units
were far less likely to move on from permanent bases.
Some Roman forts could hold up to 6,000 people.
As well as barracks for soldiers, they had stables,
a butcher shop and bakery and administrative offices.

In the village of Baginton, near Coventry,
a Roman fort has been reconstructed by archaeologists.
Made from timber and turf,
the Lunt Roman Fort is an example of the type of
buildings the Roman Army constructed in Britain
in the years during and after the uprising