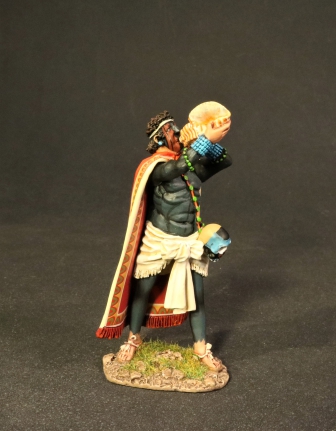 The Aztec state was centered on political expansion and dominance of and exaction of tribute from other city states,
and warfare was the basic dynamic force in Aztec politics.
Aztec society was also centered on warfare: every Aztec male
received basic military training from an early age and the only possibility of upwards social mobility
for commoners was through military achievement - especially the taking of captives
TheÂ sacrifice of war captives was an important part of many of the Aztec religious festivals.