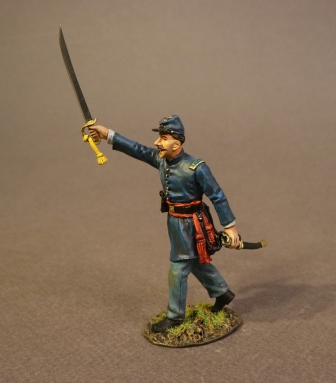 While other African Americans had since been granted the award by the time it was presented to Carney,
Carney's is the earliest action for which the Medal of Honor was awarded to an African American.
The service of the 54th Massachusetts,
particularly their charge at Fort Wagner,
soon became one of the most famous episodes of the war,
interpreted through artwork, poetry and song.
More recently, the 54th Massachusetts gained prominence through the award-winning film Glory.